B L O G
Our best materials in your mail 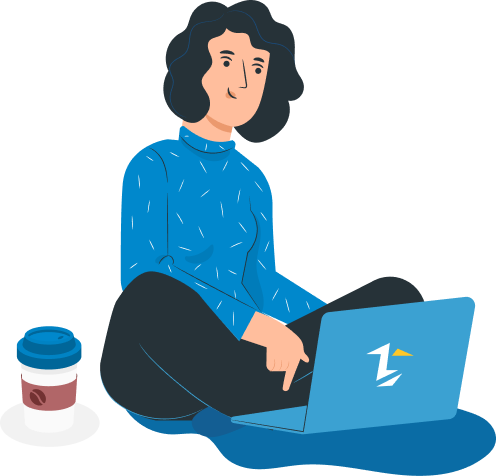 "Price Dumping": Concept, Reasons and Why You Need to Fight it

In the modern world economy, different methods of eliminating competitors are used. One of the most popular is to dump prices for certain commodity items. Why and who needs it, why it is so important for brands to track violations of recommended prices, according to what scheme online stores are dumping, and what suppliers should do about it - we will describe all these issues in this article.

So, dumping is the sale of goods and services at specially reduced prices. This technique can be used by manufacturers, suppliers, and sellers in the domestic and foreign markets. Dumping is usually short-term in nature because keeping the price at the minimum level for a long time is not profitable even for large companies.

Often in online stores, a price decrease can be observed, but is this dumping?

Let's take a look at examples where standard cost reductions are not related to dumping:

The above actions allow you to reduce the prices of goods and attract the attention of the client, without reducing the company's profitability, while dumping is a radical conquest of a certain market, even by working to its own detriment.

The main reasons for price dumping are: 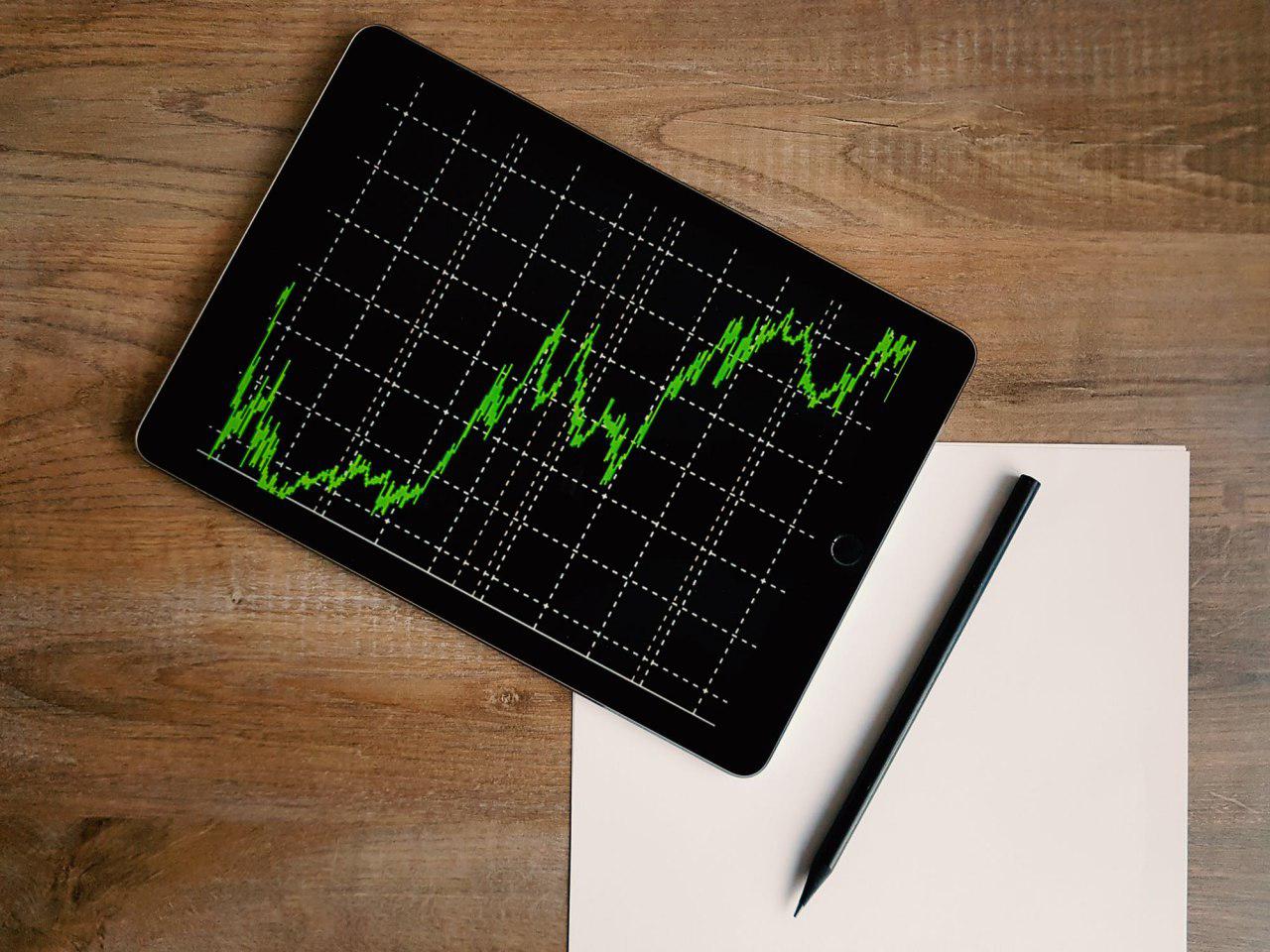 What is the dumping scheme for retailers and how should manufacturers respond?

According to statistics, approximately 20% of online stores dump producer prices to one degree or another. In pursuit of a client, they are even ready to work at a loss, thereby sacrificing the interests of existing suppliers. Thus, due to the uncontrolled decline in-store prices, dumping poses a serious threat to the e-commerce market as a whole.

It is worth noting that most often the violation of the brand's pricing policy occurs according to the same worked out scheme, which can be compared with the “domino principle”. Its essence lies in the fact that it is worth lowering the price of one retailer, and other online stores, up to major players in the market, follow it.

Thus, it is so important for the supplier to identify the first violator of the recommended price as soon as possible and, through various methods of combating dumping, to adjust the prices for their goods. Otherwise, if you do not quickly react to the situation, the brand risks losing control over prices. In such a situation, it will be extremely difficult to identify those stores that were the first to start dumping.

In any case, no matter what goals retailers pursue by dumping recommended prices, for suppliers this is always a negative trend and a deviation from the planned sales strategy.

Here is the sequence of actions:

Based on the reviews of brands and suppliers, as well as many years of experience, one can draw an affirmative conclusion: this scheme works in practice. Of course, each of the stages presented has several features and this is a topic for a separate article, which will soon be published on our blog.

In conclusion, let us add that price dumping is a negative phenomenon in e-commerce, which negatively affects all market participants - from manufacturers to online stores. Therefore, it is so important to combat any of its manifestations on the market and adhere to a single pricing policy.